One of the longest running trends in industrial real estate is the shift of ownership from private hands to institutions. Traditionally, insurance companies, pension funds, and real estate investment trusts (REITs) would purchase new developments and industrial parks after they had been leased and stabilized. It served as both a guaranteed exit for entrepreneurial developers as well as the way investors would acquire property to match long term obligations.

The long-term trend of institutionalization metastasized after the Great Recession when the industry faced low interest rates and the search for yield. Suddenly, institutions grew a fondness for all things industrial. To make sure there were enough assets to buy, they began opening their standards to older and smaller properties by expanding the definition of “Institutional Grade.” Today—at least in major markets—a 25 year old, 50,000 square foot building is now a highly sought-after product type by institutional investors. Continued low-interest rates and below trends economic growth signal that the returns from real estate are still relatively attractive and that institutional activity will continue.

The significance of this trend has become evident to many SIORs. Owners and users—once the dominant buyers of older industrial buildings—have been shunted to the sidelines as they can no longer compete on pricing, terms, condition, and availability. The pathway to wealth by owning and occupying your own building is a vanishing commodity for many business owners.

For SIORs, the trend to institutionalization is a commission bonanza. During the early years of my career, large-scale institutional investors steered clear of older, inner city properties, instead focusing on larger, modern distribution buildings with major credits. Asset sales of this type would normally be brokered by the capital markets teams of major brokerages, or directly amongst the developer/investor nexus. In other words, brokers like me—independent, geographically focused, with an owner/user clientele—were locked out of the big institutional deals. Now, institutional investors are 30 percent of my business—and growing.

Evidence of this shift can be seen at the SIOR Greater Los Angeles Chapter meetings. What were once almost completely dominated by SIOR brokers, meetings are now 50 percent attended by the leading REITS, advisors, funds and private equity investors in the industry. Most have significantly boosted their acquisition teams from the abundance of the investment dollars flowing into industrial. The most lucrative part are the owner/user buildings—those still in private hands—that have become the acquisition targets of big investors.

We are at peak momentum for the shift from private ownership to institutions. This trend, however, will not last once all the assets have been transferred. It mirrors the corporate sell-off of industrial plants in the mid-1980s to early-1990s. Once all of the plants were shut down and sold, it permanently reduced the influence corporations and real estate directors had on industrial real estate markets. Today, once those industrial properties leave private hands, there’s no going back to the owner/user market of old. 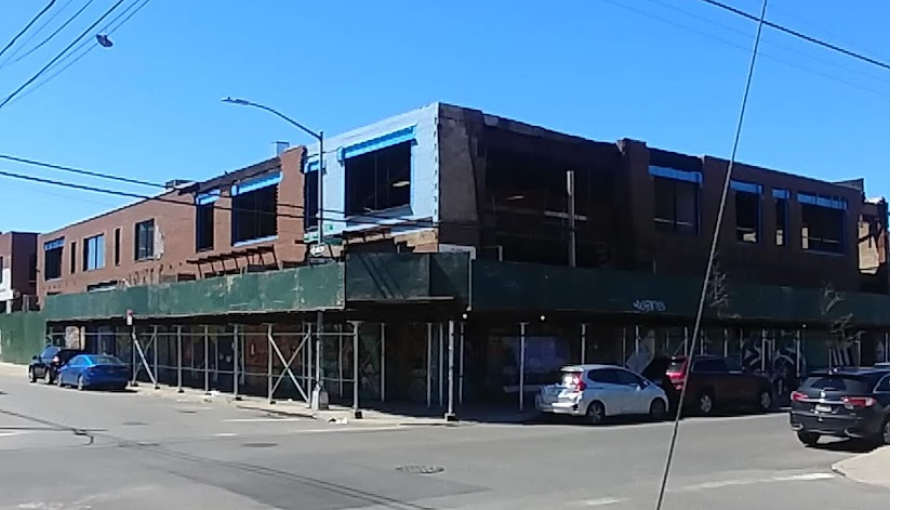 It’s important to note that many of the largest buyers are starting to use machine learning, artificial intelligence, and “Big Data” in their searches for properties. These are methods that have been taught by their peers in the stock and bond industry. The results on practitioners are fee compression and a reduction of human interface. Many of the largest buyers are using data and analytics to go direct—willing to pay brokers if they are part of the transaction—but at the same time entitled by their models to find the deals wherever they can.

Strong money flows keep the business churning. Success goes to those who can locate or create the deals, but once those buildings are sold, we will need to search for new opportunities in the industrial real estate universe. Enjoy it while you can.

As seen on SIOR Pulse